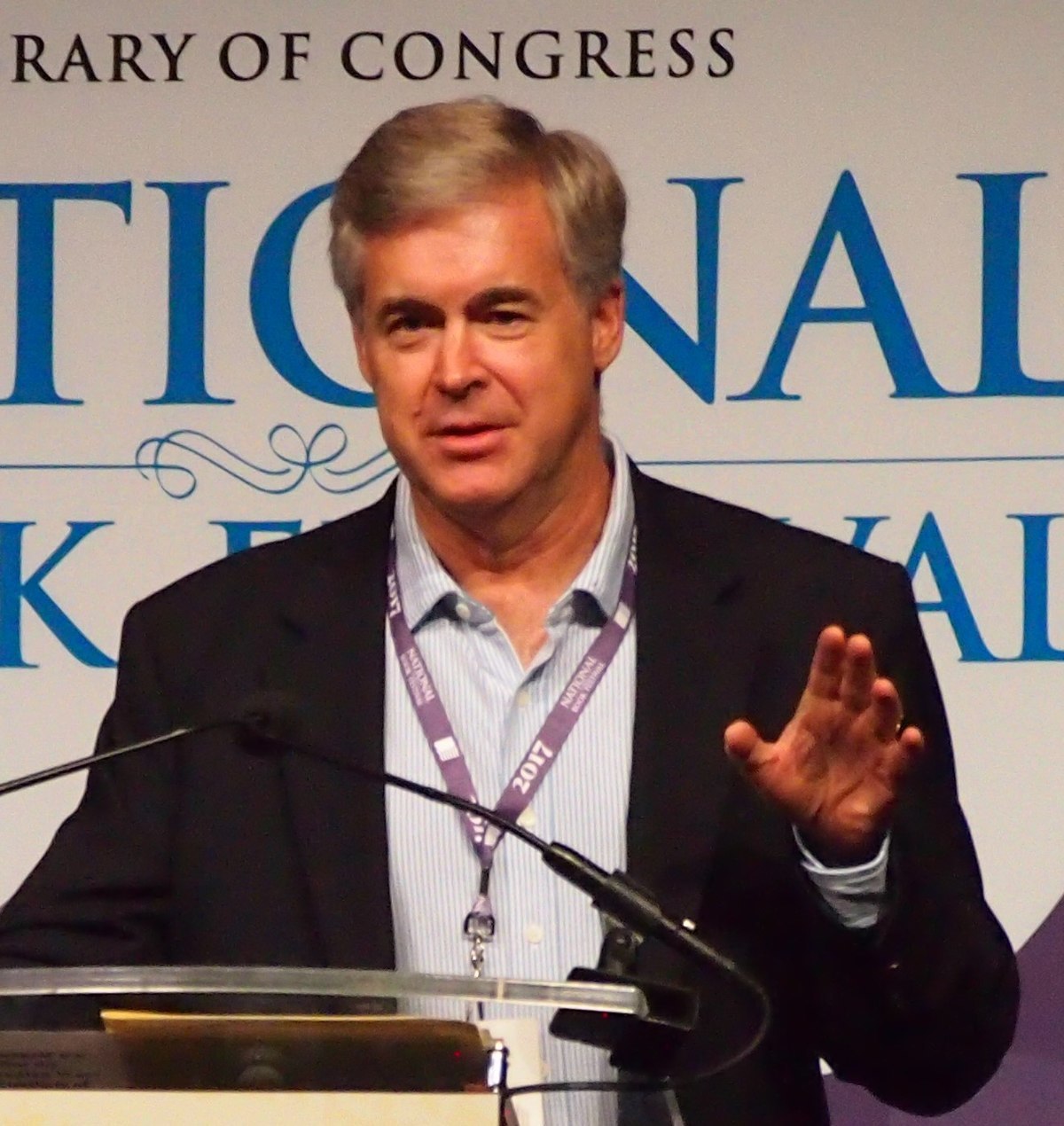 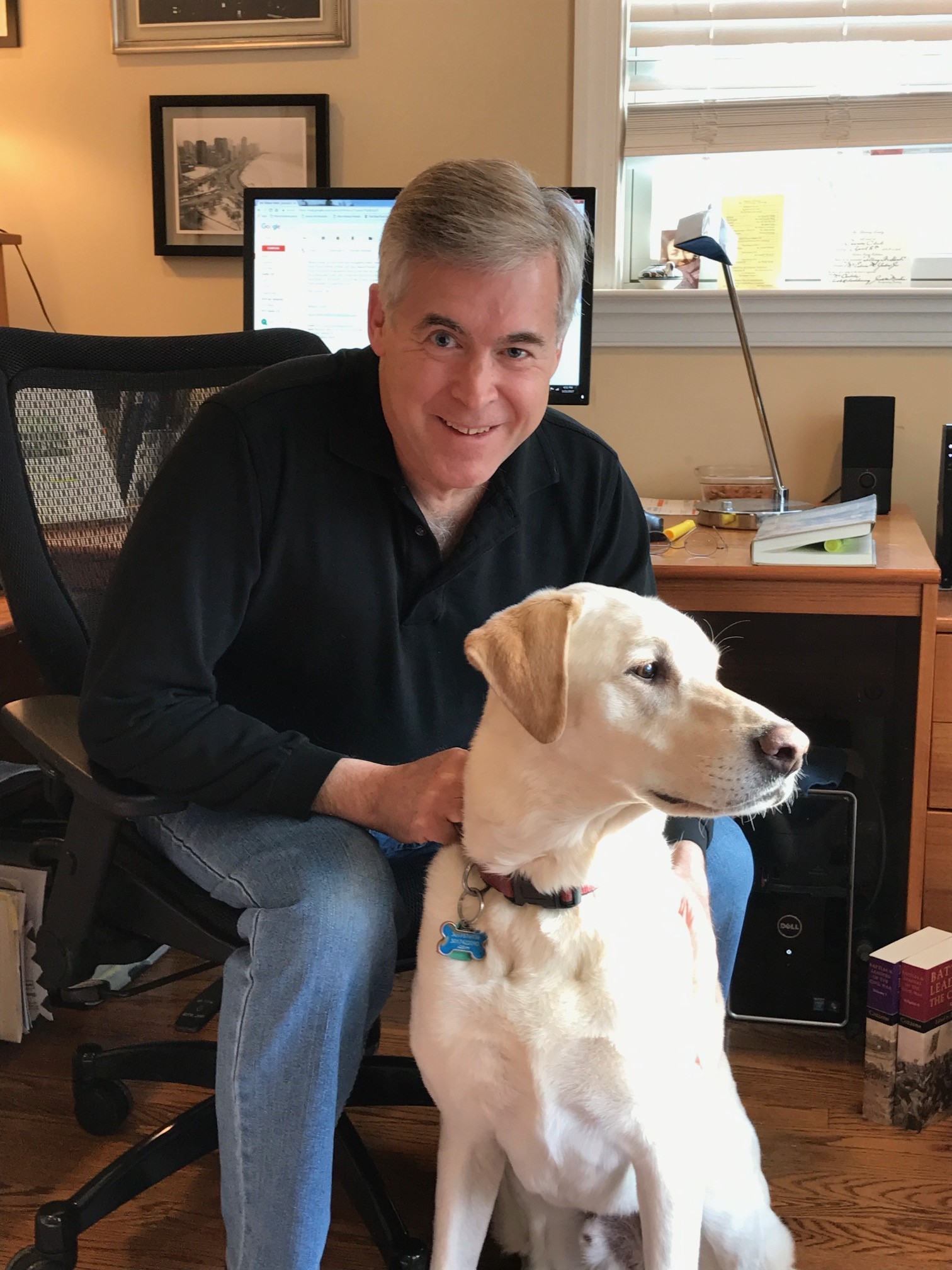 The author's late and much-beloved assistant 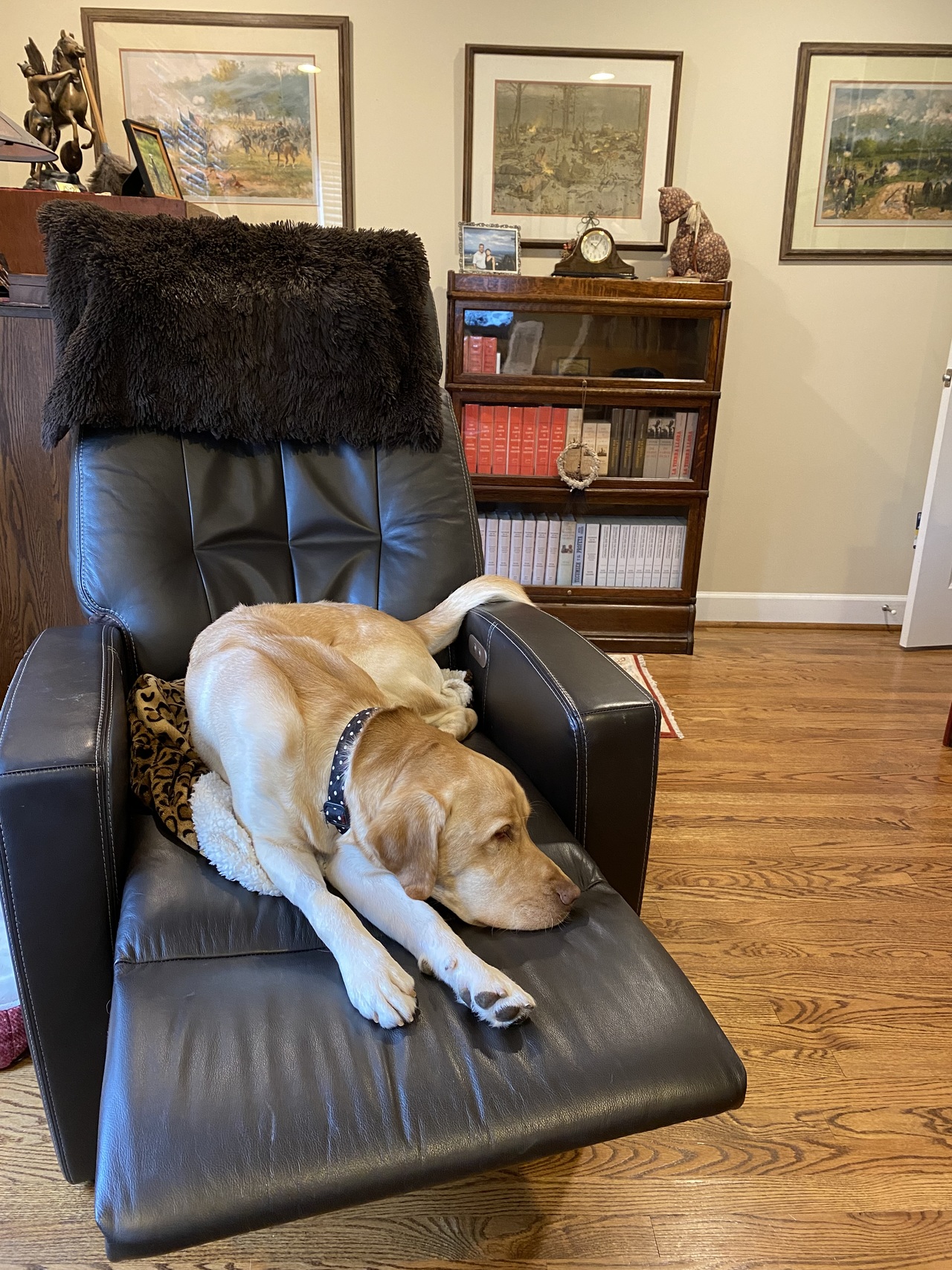 The author's new assistant, asleep on the job. 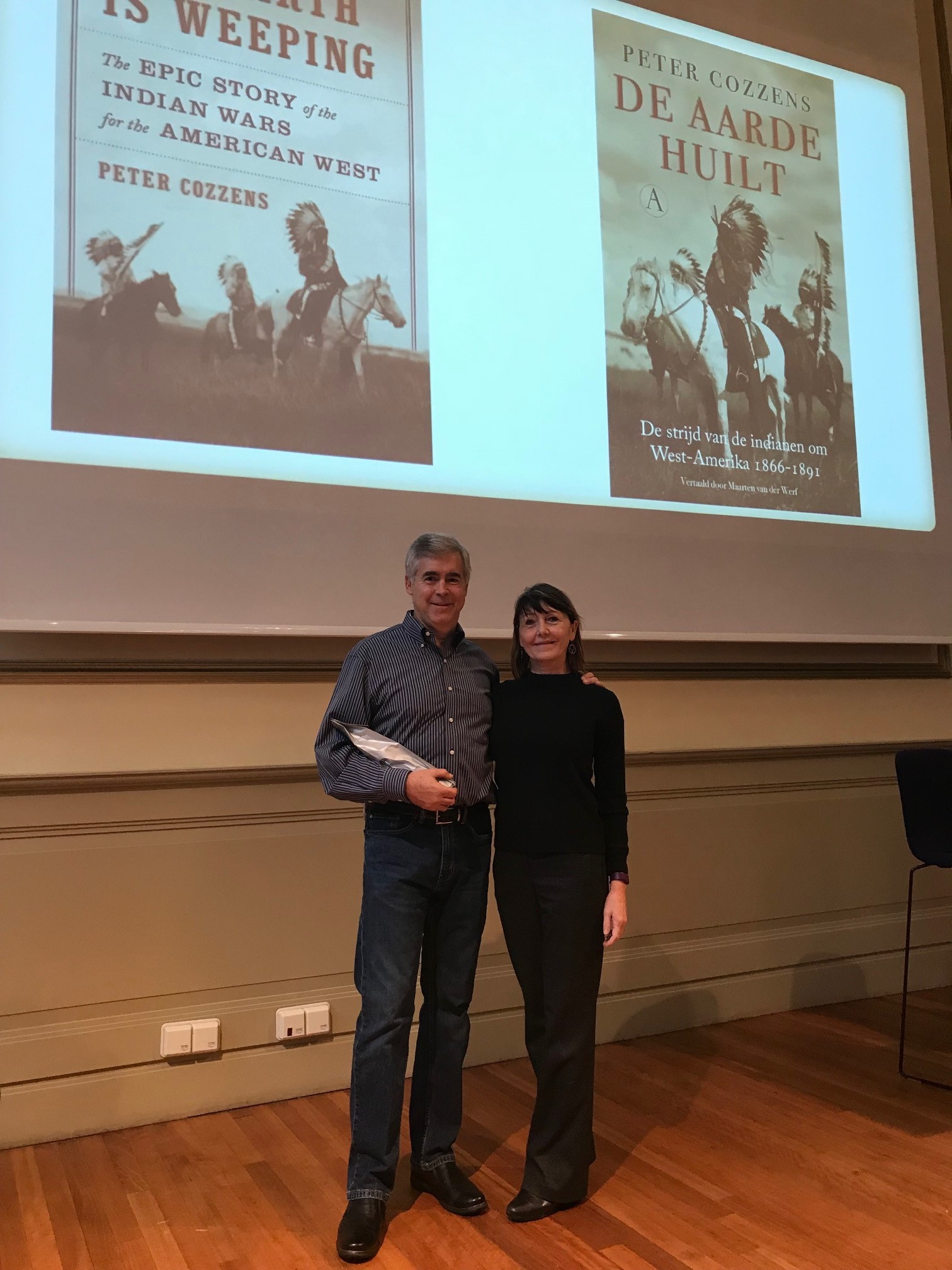 On tour in Europe 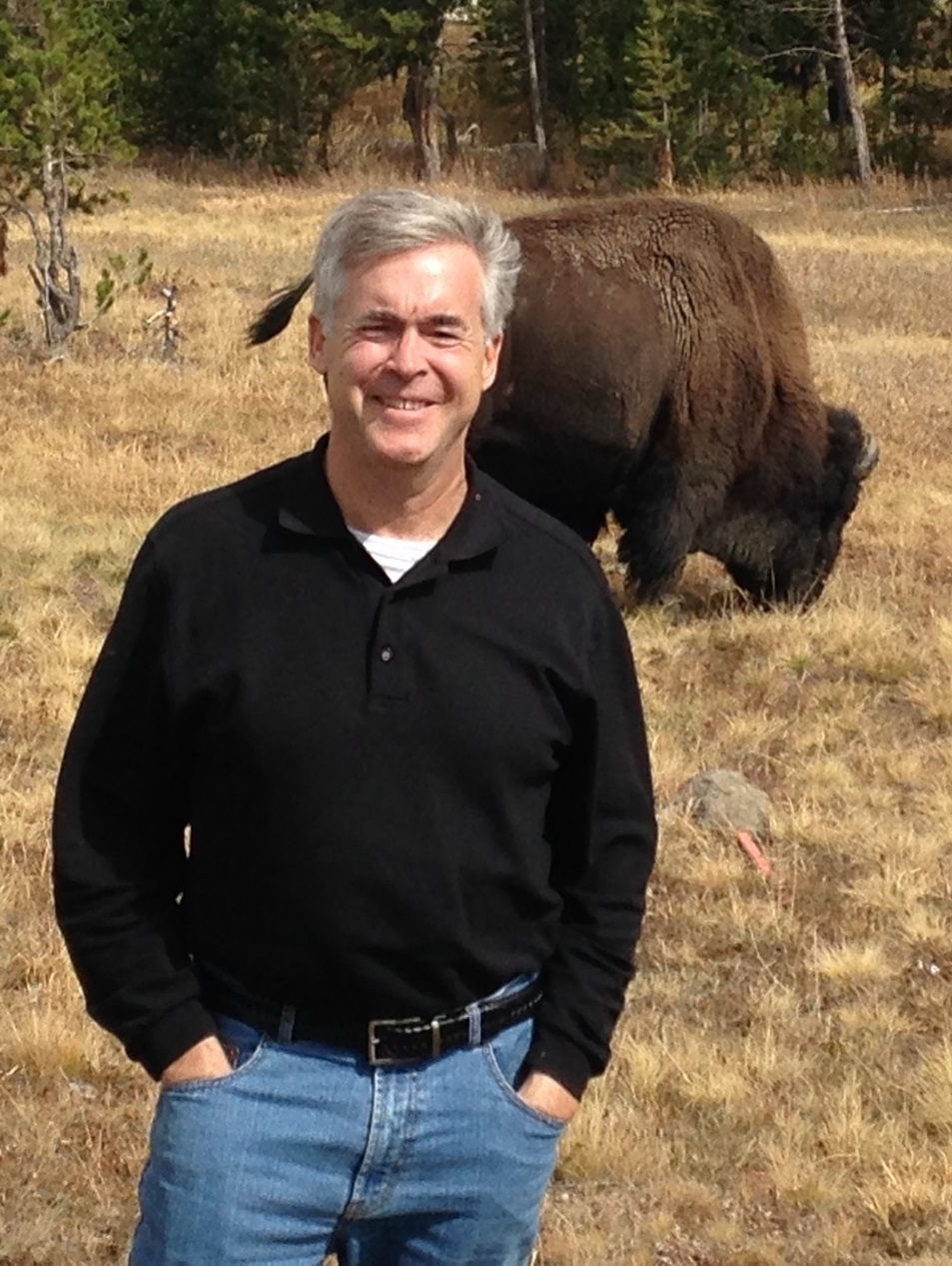 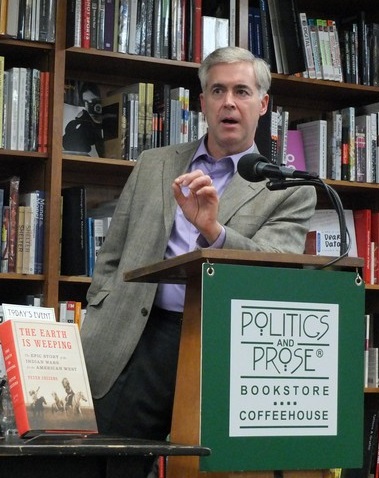 Forthcoming: A Brutal Reckoning: Andrew Jackson, the Creek Indians, and the Epic War for the American South (New York: Alfred A. Knopf, Spring 2023)

Peter Cozzens is the international award-winning author or editor of eighteen books on the American Civil War and the American West. Cozzens retired after a thirty-year career as a Foreign Service Officer, U. S. Department of State. Prior to joining the Foreign Service, he served as a captain in the U. S. Army.

Cozzens's most recent book, Tecumseh and the Prophet, published by Alfred A. Knopf in October 2020, was awarded the Western Writers of America Spur Award and was a finalist for the George Washington Prize. It has also been published in the United Kingdom, Spain, and Italy.

His book The Earth Is Weeping: The Epic Story of the Indian Wars for the American West was published by Alfred A. Knopf in October 2016. It received the 2017 Gilder Lehrman Prize in Military History, the Caroline Bancroft Prize in Western History, and--in translation--the 2018 HisLibris Award (Spain) for the best non-fiction work of history. The Earth is Weeping was chosen by Smithsonian Magazine as one of the top ten history books of 2016. It also made several other best books of the year lists, including Amazon, the San Francisco Chronicle, the London Times, the Seattle Times, the Minneapolis Star Tribune, and Newsday. The Earth is Weeping also has been published in Chinese, Italian, Spanish, United Kingdom, Russian, and Dutch editions.

The History Book Club called his five-volume Eyewitnesses to the Indian Wars "the definitive resource on the military struggle for the American West."

He was a frequent contributor to the New York Times "Disunion" series, and he has written for America's Civil War, Civil War Times Illustrated, MHQ, Cowboys & Indians, BBC World Histories, the Wall Street Journal, and Smithsonian, among other publications.

In 2002 Cozzens received the American Foreign Service Association’s highest award, given annually to one Foreign Service Officer for exemplary moral courage, integrity, and creative dissent. He has also received an Alumni Achievement Award from his alma mater Knox College.

Cozzens is a member of the Western Writers of America, the Authors Guild, the Army and Navy Club, and the Literary Society of Washington DC. He also has served as a juror for the prestigious Lincoln Prize.

Cozzens and his wife Antonia Feldman reside in Kensington, Maryland.

New York, NY, March 2, 2017 – The New-York Historical Society and the Gilder Lehrman Institute of American History announced today that Peter Cozzens has been awarded the Gilder Lehrman Prize for Military History for his book, The Earth Is Weeping: The Epic Story of the Indian Wars for the American West (Knopf). The $50,000 prize is bestowed annually in recognition of the best book in the field of military history published in English during the previous calendar year.

Denver, Colorado,November 3, 2017 - The Earth is Weeping has just been awarded the Caroline Bancroft History Prize for the best book in Western History.

The Surrender of Geronimo

An interview with the Pioneer Institute, Boston